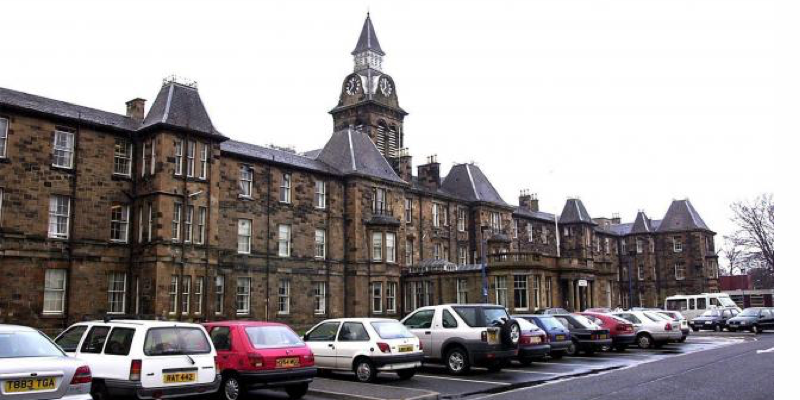 A GARAGE boss may not have been killed by a swinging gate during a storm if a colleague had been with him to help on the fateful morning, a sheriff has ruled.

Alister Wilson received “catastrophic” head injuries when a 120kg metal gate slammed into him during gale-force conditions in January 2015.

Mr Wilson was a parts boss at Mosely Distributors Ltd in Airdrie, North Lanarkshire and opened two sets of heavy security gates at the garage each morning.

A Fatal Accident Inquiry heard that colleagues arriving for work during a storm found him slumped in the seat of his car, his head swinging from side to side. Blood was seeping from his ear.

Mr Wilson was rushed to the neurosurgical unit of Glasgow’s Southern General Hospital, where a brain haemorrhage was detected. He died in the hospital on January 25.

In his judgment, Sheriff Derek O’Carroll said while there were no defects in the system of working at the garage which contributed to the death, Mr Wilson may have survived if someone had helped him with the task that morning.

He said another factor that might have saved him is if the gates were of lighter construction.

Mr Carroll said: “It is, I think, common sense that in windy conditions if two men rather than one man are engaged in the gate opening and securing exercise.

“In making that finding, I emphasise that I do not say that the company was at fault in not ensuring that there were two men available to open the gate on that day.

“Rather, it does seem to me to be a measure, with the benefit of hindsight, which if it had been in place might have prevented the accident.”