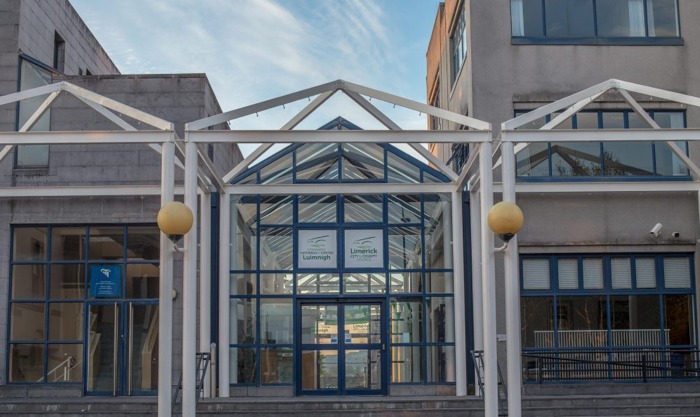 Following the death of a 53-year old council employee who was crushed by an automated gate in a machinery yard owned by Limerick City and County Council in April 2015, the Health and Safety Authority is prosecuting the council who will be on trial for breaches of the Health, Safety and Welfare Act 2005.

The charges against the council include failing to ensure a safe means of access and egress to the machinery yard; failing to ensure that the mechanical gates at the yard functioned in such a way that there was no risk of accident to employees and failing to identify the hazards associated with the operation of a powered gate.

It is alleged that the powered gate to the yard was unsafe, and that there were no sensors (photocells) installed outside the gate and that the force of the gate was “not limited” and ‘as a consequence a person suffered personal injury and died.’

Commenting on the upcoming court case, Richard Jackson, founder of Gate Safe said, “This is another tragic example of the devastating consequences of not following the appropriate protocol to establish a safe and compliant gate. The presence of photocells outside the gate is a fundamental requirement – alongside the fitting of pressure edges – but in addition to these measures, the gate should have been regularly checked to ensure the mechanical integrity of the structure and to identify any potential additional risks. We hope that the outcome of this case will act as a serious warning to all city councils – and commercial gate owners – and will herald an improved, more proactive approach to gate safety. As our recent commercial gate survey showed – when over 90% of automated gates were deemed unsafe and failed to meet the agreed safety protocol for an automated gate* – this is a serious problem that is currently not being addressed. Let’s hope that this terrible accident serves as a wake-up call. We urge all our installers to make their commercial customers – and commercial new business prospects – aware of this case as a means to place automated gate safety at the top of the agenda.”

*The survey included 49 sliding and 65 swing gates and while the safety was marginally better on the former, with just under 80% of sliding gates reported as unsafe, with the absence of any drawing in (run back) protection and the failure to feature safety edges on the trailing gate leaf representing the most common safety pitfalls. Commercial swing gate installations included in the survey demonstrated an appalling disregard for safety with over 98% of gates regarded as unsafe, with lack of hinge protection and the failure to install safety edges fitted to the bottom rail of the gate the most frequently cited reasons leading to the condemnation of the gates.