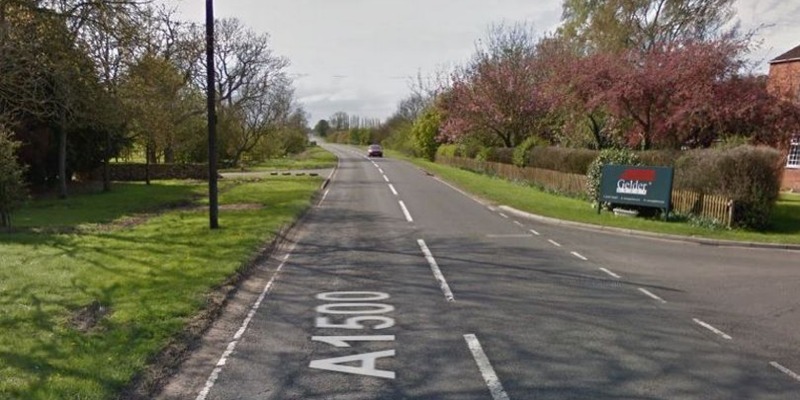 An inquest has been opened into the death of a man who died after being crushed by a gate.  Simon Duncan, 49, died after he was crushed by a large wooden gate in Lincolnshire.

The horrific accident happened on Tillbridge Lane in Sturton by Stow on Thursday, March 9 at around 5pm.  The coroner and the Health and Safety Executive are investigating what caused the tragedy.

It’s believed Mr Duncan, from Lincoln, was a tradesman working at a homeowners property at the time.  Two fire engines and police officers rushed to the scene.  Staff from Gelder, a construction company nearby, were also called over to help.

A police spokesperson said: “We are liaising with the Health and Safety Executive to support the coroner’s investigation into establishing the circumstances of the accident.”

The inquest into to Mr Duncan’s death was opened and adjourned to a later date on March 23.