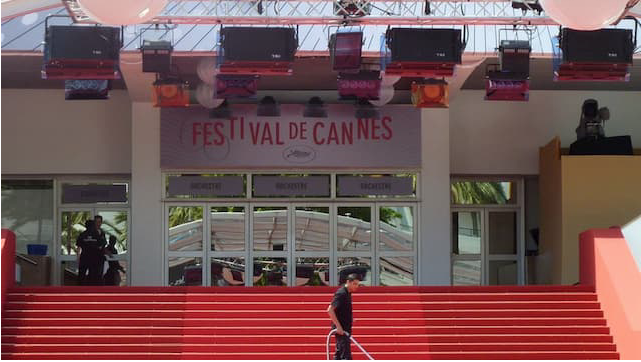 News this week of a 40-year old actress impaling herself after attempting to scale gates to her residence are further proof of the fact that the relevant safety devices alone do not necessarily make for a safe gate – and the overriding need to always review the physical structure of the gate itself.

This serious accident could have been prevented if the appropriate steps had been taken:

In this unfortunate case, the actress sustained an injury where the spike pierced her thigh from one side to the other and firefighters were called to cut the spike off the gate.