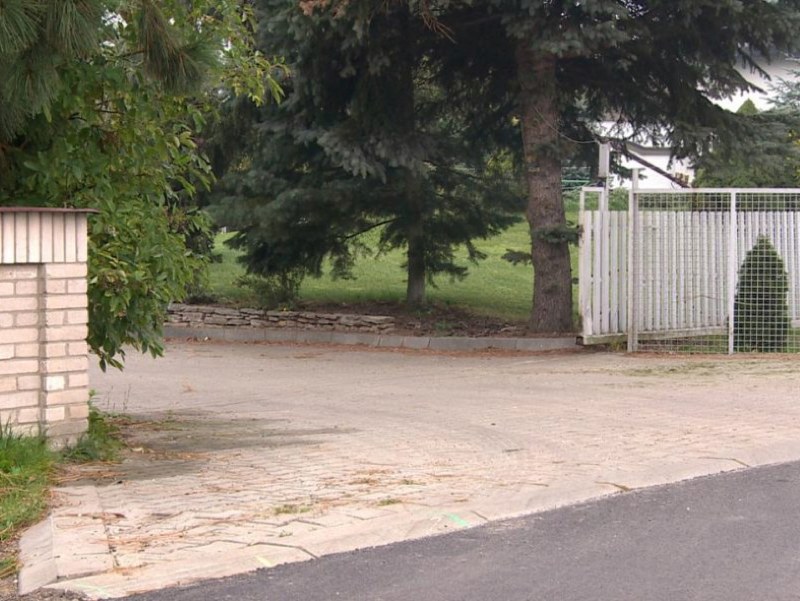 In Nowa Gadka, a small town near Poland’s Łódź, a three-year-old boy was killed in late September when he became trapped between the gate leaf and the guide posts of an electrically operated sliding gate.

The boy was being taken by his grandmother by car to his aunt’s house. When the grandmother stepped out of her car in front of the gate to ring the bell, a small dog jumped out of the car. The dog ran between the bars of the sliding gate into the yard. The Public Prosecution Service (OM) suspects that the boy ran after the dog and wanted to slip through the bars to get into the yard. At that moment, however, the aunt’s partner in a car behind the house pressed the remote control to open the gate for the grandmother.

The child got stuck between the gate leaf and the guide post. Hearing screams, the aunt’s partner first ran to the gate, saw what was happening and then ran to the house to flip the fuses, but could not free the child. Two fire brigades rushed out and eventually got the little boy loose with heavy tools, after which he was resuscitated. An air ambulance then flew him to Łódź hospital, but his injuries proved too severe. The little boy died.

According to the Public Prosecution Service’s initial findings, the sliding gate in which the boy was trapped was an older model and didn’t have adequate safeguards. Apparently, it was also not possible to stop the gate with the remote control once it started opening. Forensic tests are being conducted at the gate and an autopsy is planned on the boy’s body.