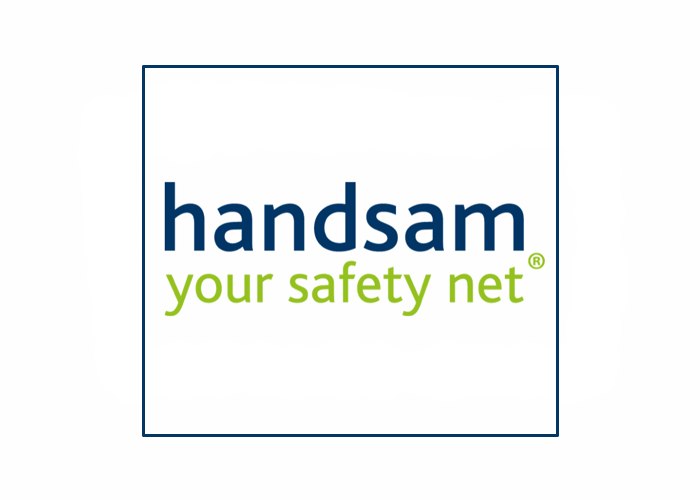 Gate Safe announces its decision for Handsam, the leading expert in education compliance management, to become an official supporter of the charity.

Handsam’s expertise covers every aspect of compliance in an educational setting, including health and safety matters. Their clients include Local Authorities, some of the biggest academy trusts in the country, small MATs (Multi-Academy Trusts), individual academies and maintained schools and a wide range of independent schools.

Commenting on the new relationship between Gate Safe and Handsam, Gate Safe founder Richard Jackson says, “Schools have always represented an important target audience for Gate Safe and we have provided a dedicated guide for schools relating to automated gate safety since 2015. Through the independent survey work that we undertake, we continue to witness unsafe and non-compliant automated gates in schools – gates which were installed to improve site security (to protect a large number of vulnerable people) but which in reality, represent a genuine risk to pupil safety. We are delighted to be working with such an influential body in the education sector, whose credibility and daily interaction with schools will help to improve the strength of our messaging and ultimately encourage schools to acknowledge their role in terms of the safety of any automated gates on the school site.”

Simon Lowe, managing director at Handsam says, “Automated gates are becoming increasingly prevalent on the school site – Gate Safe estimates that there could be as many as 20,000 unsafe gates in the field. Our priority is to alert schools to the best practice for any new or existing automated gates, to ensure their continued safety and compliance with current industry recommendations.”